By May Habib, CEO of Writer.com

170 seconds. Weeks or even months of working on your pitch deck could come down to the 170 seconds (on average) that investors spend looking at your deck.

“Investors see a lot of pitches. In a single year, the classic general partner in a venture firm is exposed to around 5,000 pitches…and ends up doing between zero and two deals,” writes VC and LinkedIn co-founder Reid Hoffman.

With all that pressure to make an impact quickly, founders spend an incredible amount of time on the design of their slides. Less consideration, however, is usually spent on the words on the slide. That’s a mistake, especially when you only have 170 seconds.

When not used intentionally, the words in your deck can be distracting or downright off-putting. We used what we know about language and healthy communication from the millions of documents we’ve processed at Writer to come up with 14 words and phrases to remove from your VC pitch deck:

Pitching VCs is a balancing act: you want to position your idea in the best light, but also show that you’ve thought things through. However, volunteering for certain types of information can have the opposite effect. Don’t write: I’m seeking $X in funding to provide Y months of runway. You certainly need to show how you’re going to use the funding you’re asking for,  but you don’t want to frame things in terms of the runway in a pitch deck. The word is associated with a looming cash-out date, which can put an investor in a negative state of mind.

Caption: This HappySignal slide is a solid example of keeping your messaging positive and using uplifting language.

Don’t write: Our exit strategy is…Yes, thinking through your business means knowing how you’ll handle worst-case and best-case scenarios. But putting exit strategy in your deck can only get investors thinking about the inherent risks. You want them focused on the opportunity. You need to know what to say when the topic comes up — just don’t volunteer the information on a slide.

A pitch deck is a tool to show VCs why your idea merits an investment. Using cliches can work against that goal. Don’t write: If we could capture X% of the market… It’s not only a cliche, it’s wishful thinking rather than a plan. Keep the text on your slides grounded in relevant facts and figures. Other cliches to cut include: the Amazon of X, imagine a future, and moving Y to the blockchain.

A great pitch requires nuance. Using absolutes to talk about your idea fails on that count. And, if you look closer, chances are there will be exceptions to the absolute that’s being set up.

When discussing your TAM, target customer, or product value, your words need to reflect a thoughtful and measured approach. Using absolutes, such as everyone likes X falls short of that goal and casts doubts about the validity of your plan. 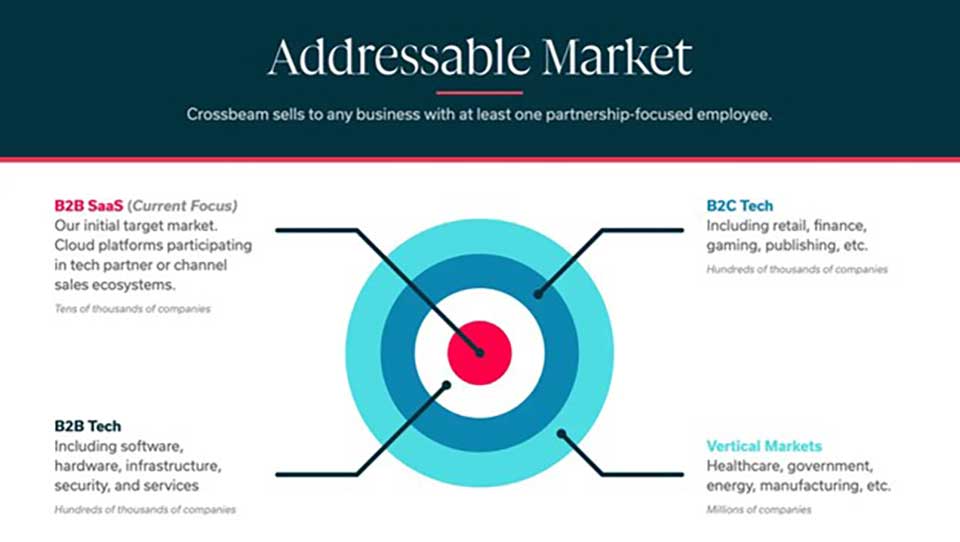 Precise communication makes it easier to bet that a business has the potential to succeed. But imprecise language is one of the top no-no’s we see in pitch decks. Take the word unique. It may seem like an ideal word to show differentiation, but it’s imprecise as to the nature of the uniqueness. Just describe the uniqueness directly, or better yet, the plan to execute on the uniqueness. Ideas are important — but the plan is what gets companies funded.

Good intentions aren’t the same as a plan. Using the word intend in your pitch deck makes the discussion conceptual and somewhat nebulous. An intention is easier to reject than a plan backed up by compelling storytelling.

Don’t write “no competition anywhere in your deck. Like, anywhere. At best, it will be seen as an exaggeration: if there isn’t direct competition, there may be indirect competition to consider. And, at worst, it could make investors think that you haven’t fully explored the market, meaning your entire premise could be flawed.

Investors don’t want good ideas, they want the best ideas. Using the word good to describe any part of your plan (for example, good growth) lacks specificity and lowers your pitch’s believability. 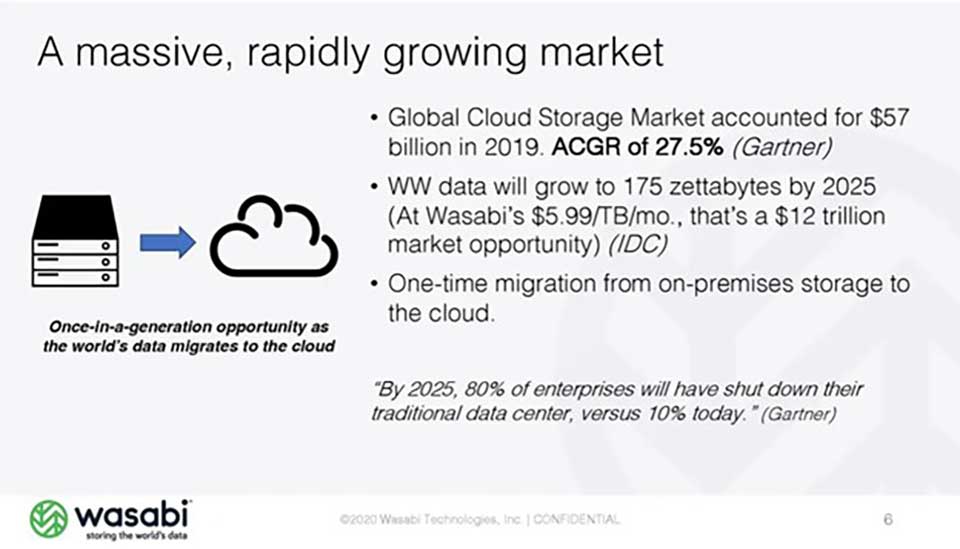 Caption: Wasabi’s market slide showcases what precise language can do for a deck.

Brevity is key when you’re working with a visual format, like a pitch deck. Qualifiers not only clutter your slides with unnecessary text, they’re also less precise. Don’t write: very, so, and quite. Ask yourself one question: What does very fast growth look like? Your answer would likely be different than someone else’s. Instead, you might say growth of X% a year so there isn’t confusion. Again, you want to be as precise and fact-based as possible. 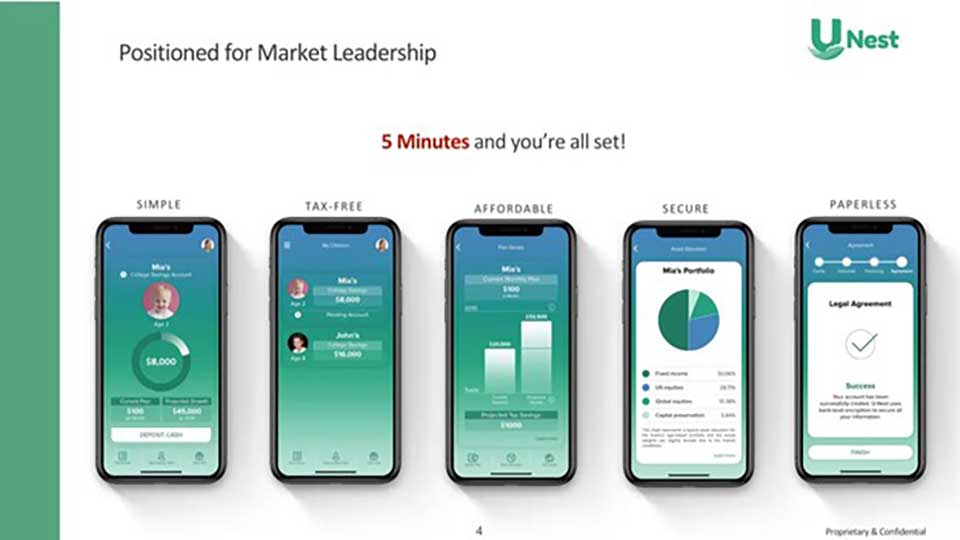 Caption: UNest avoids the pitfalls of qualifiers like “very fast” onboarding by going with a succinct “5 minutes” claim.

Other things to keep in mind:

In an analysis of successful decks, we found an average readability level of Grade 10 or 11. For unsuccessful decks, that number was higher — Grade 12 or college. Never use jargon, keep your sentences simple, and include a maximum of 1-2 sentences per paragraph. To analyze your own deck’s language, try out Writer’s readability tools.

Cracking a joke on a slide can easily backfire. The last thing you want is to have a failed joke make your pitch awkward or throw you off. That could derail the entire process. So it’s best to skip the deck humor and get to what really matters: your plan.

How Marketers Can Strategize Around Active vs. Passive Intent Users Post-Cookie

2 Become 1: The Art of the Perfect Merger