The CNN town hall in Milwaukee gave President Biden a chance to “speak to the American people,” said a Marquette University professor. When Biden arrived in Milwaukee (February 16) billboards spoke directly to the President:

These messages posted in battleground Wisconsin — on Biden’s first official trip as President — showcase key attributes of modern out of home (OOH) media:

The targeted paid-media campaign by the equipment manufacturers group included billboards in the Milwaukee market, a 30-second ad on the White House cable feed, and a full-page newspaper ad in Milwaukee.

Localization on steroids, this message was aimed mainly at one person on one day (February 16).

“President Biden,” the equipment manufacturers said on their webpage, “needs to focus on policies that strengthen the industry’s competitiveness in the global economy.”

Political elites awoke that day to read about the equipment manufacturers’ campaign in Politico: “AEM GOES ALL OUT IN MILWAUKEE.”The publicity-multiplier effect is a common dividend of out of home media. When Environmental Defense Fund-Florida put up billboards in the Tampa market before the 2021 Super Bowl, the environmental group also posted social media about the attention generated through other media. 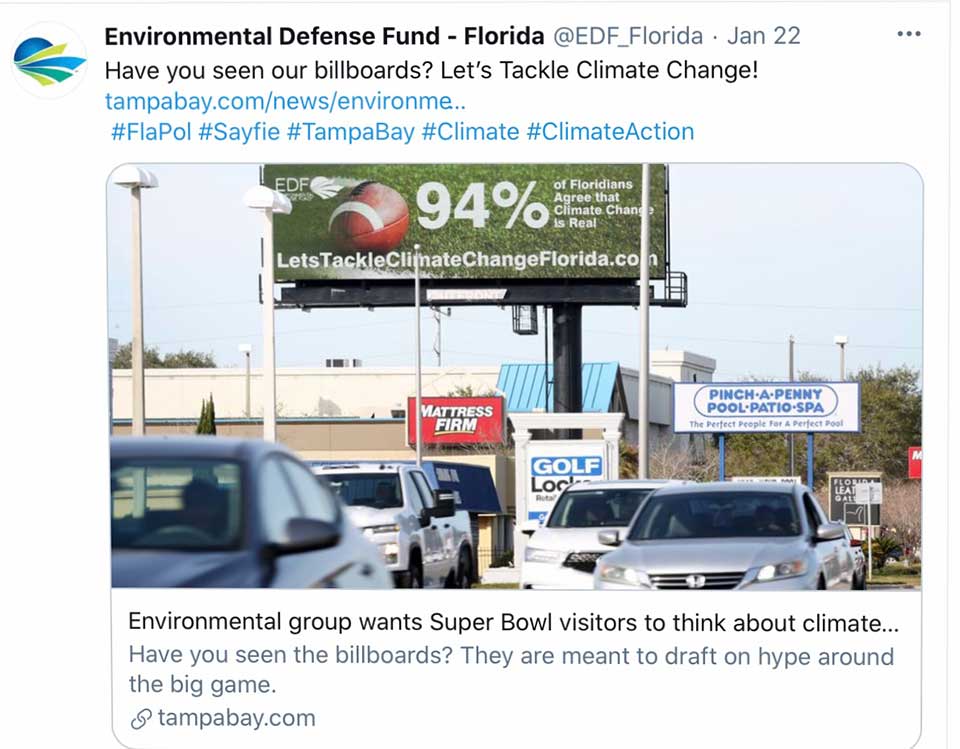 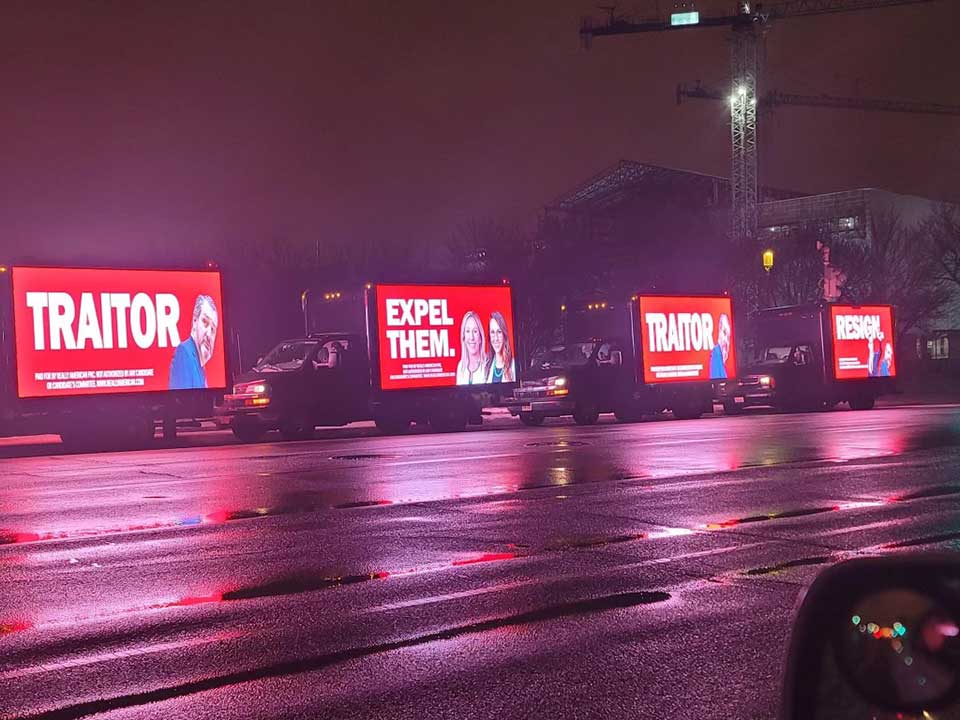 Political and advocacy advertising — a growth category — is a protected expression ala the First Amendment.

Kantar media tracking says political advertising via out of home media was up 64 percent in 2020 compared to the previous presidential election (2016).

Political advertising has continued after the November 3, 2020 election. In Georgia, challenger Jon Ossoff defeated an incumbent senator in the runoff election on January 5, advertising his call-to-action slogan, “VOTE YOUR OSSOFF.” 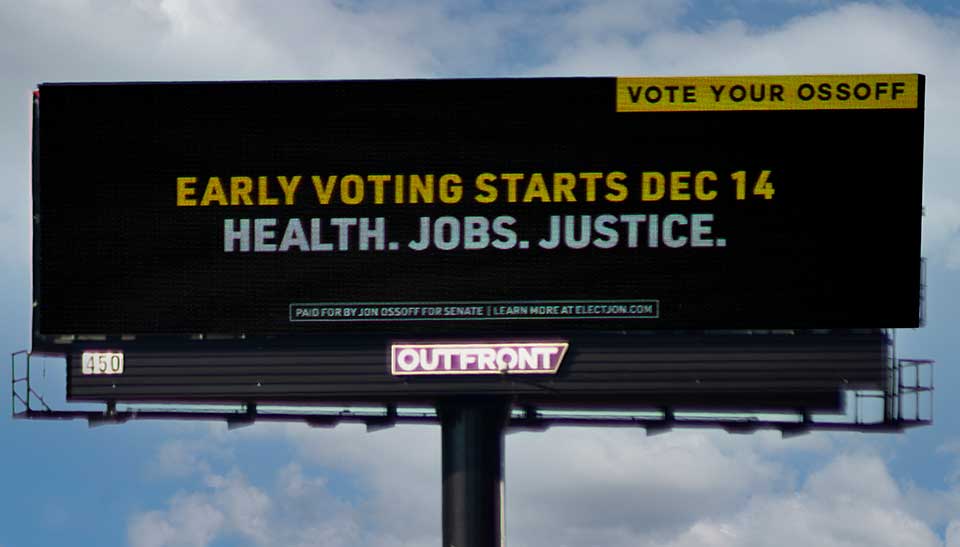 (Ken Klein is executive vice president of the Out of Home Advertising Association of America, OAAA)