By Samuel Huber, CEO and Co-Founder of Admix

This is truly the golden age of hypercasual. There have never been so many talented developers and titanic publishers working within the genre, and that’s owing to the never-ending appetite for hypercasual games in the world today. Lockdown brought a vast amount of new players to mobile gaming, and — with its quick-to grasp gameplay and appealing art style — hypercasual was a natural home for many.

These new players would never call themselves ‘gamers’ though. They’re our moms, uncles, and grandparents who are increasingly turning to games rather than social media to fill the spare moments in their day. But for this new generation of mobile players, the concept of splitting their spare moments almost equally between gameplay and advertising is confusing. To them, the intrusive and occasionally overbearing advertising model that hypercharged hypercasual’s financial success is a high price to pay for admission.

This influx of new players is just one pressure point on hypercasual. Apple’s changes to the Identifier for Advertisers (IDFA) as part of iOS14 will drastically hit revenue, premium brands are increasingly interested in gaming but don’t want to be associated with intrusive ads, and the hypercasual experienced in 2017 and 2018 is slowing. For all of these reasons, the current business model is approaching an inflection point that will require a big change to not only monetization practices, but to the actual design philosophy of these games.

Hypercasual’s strength is also its weakness

The design strengths of the genre — accessible gameplay, appealing graphics, a quick level-based structure — have defined the monetization strategy. Usually, that strategy is cheap user acquisition thanks to mass appeal which means profiting from those users is fast. With a hefty dose of ads, a user is often profitable after just one gameplay session.

With 2.8 billion mobile gamers worldwide, there is an incredible number and diversity of eyeballs across every geo playing mobile games. From a brand perspective, this broad user base is an incredible opportunity. But how a brand advertises is just as important as where.

The vast majority of mobile ads, like intersitionals or rewarded ads, currently interrupt gameplay and intrude on user experience, to the extent that gameplay is very often designed with these interruptions in mind. At best, these intrusions are opportunities for players to take a pause between levels. At worst, they can cause players to close the game forever and build a negative association with the brands being advertised.

On top of that, the upcoming changes to the IDFA will make it more challenging for performance marketers, potentially making them even more hesitant to enter gaming. With less advertiser interest, publisher revenue drops, more ads are implemented to recoup losses, player experience worsens so the user base falls, and the cycle continues.

What can we learn from the Metaverse 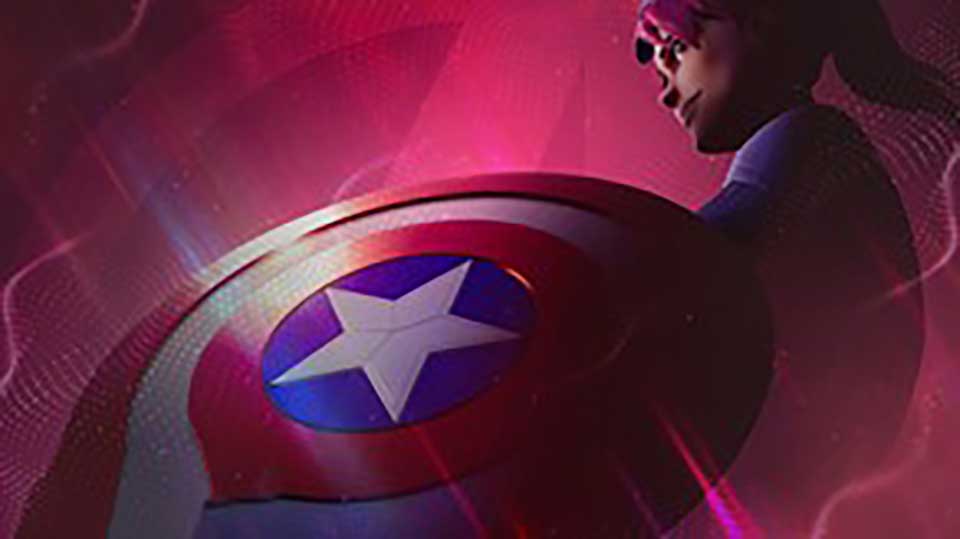 The hypercasual monetization model is reminiscent of the early days of the internet, which was characterized by wall-to-wall banners and aggressive pop-ups. Mobile gamers have put up with these advertising formats until now because there haven’t been viable alternatives without spending considerable amounts of their own money. As both gaming and advertising technology develop, they are unlikely to tolerate the status quo.

The Metaverse — a network of shared digital spaces — is changing the fabric of how we play and socialize, to the extent that the phrase ‘IRL’ or ‘in-real-life friends has been coined to distinguish between those and the people we spend time with digitally. The metaverse in gaming acts as a social hub for a huge range of activities, and the emerging monetization strategies that work here are predominantly non-intrusive. Think brand partnerships in Fortnite, where players have not only advertised Air Jordans but saw earning them for their avatars as fun. Brand integrations like this are inevitable in hypercasual games too, but rather than requiring custom activations, they’ll be infinitely more scalable and likely programmatically loaded from a bank of 3D branded models.

Until this becomes the norm, an increase in IP licensing deals and brand partnerships are a nice option for hypercasual. If Voodoo releases a hypercasual Kardashian tap-a-thon game, there’s a ready-made audience meaning the use of third-party data prohibited by IDFA is not necessary, and fewer ads will be needed to make the game profitable – increasing player retention.

The opportunities for hypercasual don’t end with brand deals, though. 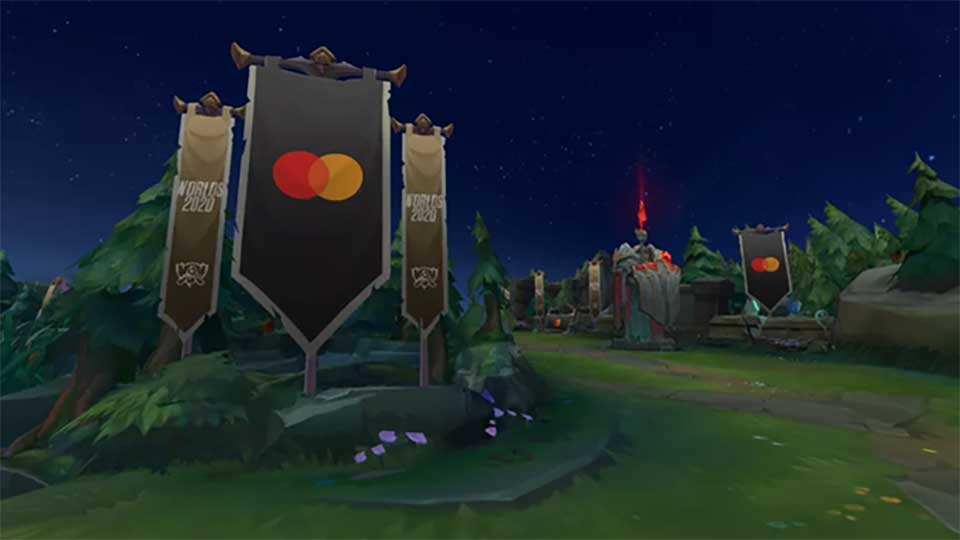 Non-intrusive advertising tech is developing fast, and big IPs are already playing in this space. Just look at League of Legends showing advertising inside matches for eSports tournaments. Banners that appear In-Play like this are becoming more and more prevalent in the mobile market too, encompassing everything from In-Play video ads to In-Play audio. The core theme among all of these formats is allowing players to focus on gameplay, while still generating consistent revenue without spending their own cash.

These new formats hold huge potential for hypercasual. They have little-to-no impact on retention, doing away with the breaks in play that interstitials and rewarded video require. Players play for longer, increasing Average Revenue Per Daily Active User (ARPDAU). In-Play ads also mitigate revenue loss from IDFA as they’re less reliant on trackers, so they set up a robust ad stack in a cookie-less future.

As hypercasual monetization changes, the game design will too. Without as much pressure to make players immediately profitable, developers can focus on building great games rather than good games that provide sufficient ad breaks. The most popular hypercasual games could be expanded to include more complexity and more content to capitalize on their dedicated player bases (this blend of hypercasual appeal and deeper gameplay is currently dubbed ‘Hybrid-casual’).

This switch to non-intrusive advertising won’t happen overnight, chiefly because publishers will be reluctant to do away with familiar ad formats that remain lucrative. As In-Play ads work well with current advertising tech, they are already being used as a complement to existing monetization methods. However, as attitudes to intrusive advertising change and awareness of alternatives grows, it’s a no-brainer that monetization methods that put player experience first will prevail.

The future is player first

Retention, brand appeal, and the new IDFA are undeniable challenges that threaten the golden age of hypercasual: And they’re all linked to the player experience. Brands need to reach the right gaming audiences without insidious use of personal data and while those players are having fun. They don’t want their ads to be the reason fun is interrupted or games are uninstalled in frustration.

Non-intrusive advertising and brand partnerships — both custom and programmatic — are paving the way for a new surge of growth for gaming. The hypercasual genre has a choice to make: Cling to familiar, lucrative monetization methods like a footballer looking for a last payday; or adapt its playstyle to the new meta and be part of a gaming ecosystem that puts user experience first.

The Golden Rule of Marketing in Gaming: Listen to the Fans

The Stars Align At Cannes, Establishing Gaming As The Advertising Medium We Have All Been Waiting For