Most people have become familiar with blockchain technology via the world of cryptocurrencies. Bitcoin was the first major crypto to break through into the mainstream, and now dozens of other currencies are up and running, using blockchain technology. Gaming sites have been one of the first adopters, using crypto to offer bonuses such as 500% casino bonus. Blockchain technology is a revolutionary new system, decentralized and extremely hard to hack, that has created an entire economy on the internet. It’s a game-changer, with many valuable new applications. However, we’re going to look at just one of them: how blockchain technology works in the gaming industry and what we can expect from it in the future.

One of the most interesting areas blockchain technology can be used for in gaming is in the owning of in-game assets. At the moment, it’s essentially impossible for a player to have full ownership of anything within a game. Developers have never felt the need to transfer ownership to players, and as a result, there’s always going to be a gap in what you have in the game and what still belongs to the company that developed it. Blockchain technology advantages have the potential to change that. In the same way that it decentralizes ownership of currencies from banks and states, blockchain technology can decentralize ownership of in-game assets. This could have a number of potential effects on the gaming industry. In the world of e-sports and competitive gaming, blockchain technology could have a particularly significant impact. For instance, a player who wins a tournament thanks to personalized and upgraded weapons could transfer ownership of the weapons to another person, as a prize or for a price. Many online games have a vast array of digital assets that have to either be purchased or earned through hours of gameplay. Blockchain technology features could create a virtual economy based around these assets, letting players trade freely without any interference from the game’s developers. 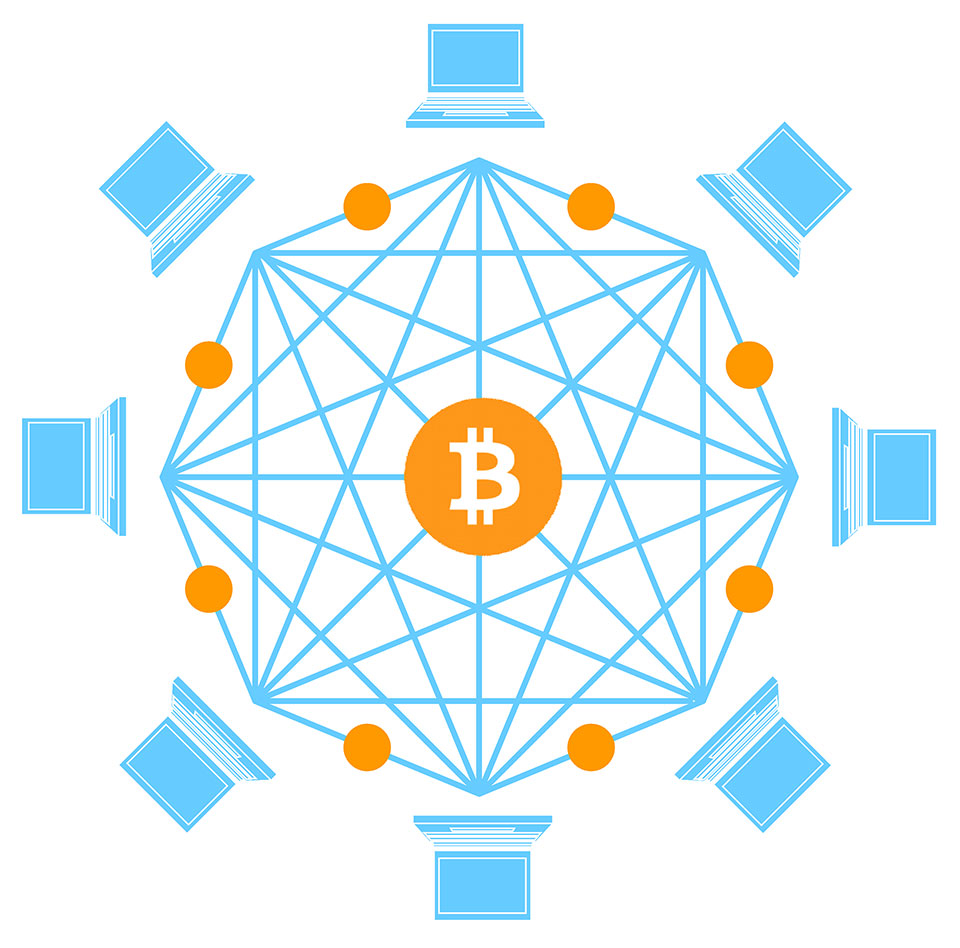 These potential gaming economies based around blockchain technology learning have even greater potential when we consider the role that cryptocurrency is coming to play in the real world. More and more online services are accepting a range of cryptocurrencies for payment. Crypto is dependent on blockchain technology meaning, it is entirely decentralized and the ideal foundation for online economies based around gaming. That means, for instance, that developers could provide crypto as a reward for doing well in a game or winning a competition. That means, in effect, that a player could end up paying for groceries or cabs with money earned online through gaming. It’s a strange scenario, but certainly a possible one. Developers haven’t fully utilized this blockchain technology concept yet, but it’s definitely within their reach.

Blockchain Technology, Interoperability and the Future of Gaming

In terms of the actual mechanics of a game, one way in which blockchain technology can have an impact profiles interoperability. This concept focuses on connecting profiles within different games, meaning that what happens in one game can have an effect on another. For instance, you could have a situation where a player dies in one game and is resurrected as a zombie in another. This may not sound like much, but it really does open doors for the future of game development. Blockchain technology could connect a player’s profile in many games, creating a whole new experience of gaming that we have not yet witnessed.

Where do you see the future of blockchain technology? Let us know in the comments!

Alex Norwood is an experienced traveler and an online entrepreneur. He runs a successful eCommerce business and is always on the lookout for new lucrative ways to make money online. Traveling is Alex’s passion, and he has visited over 20 countries in the last 5 years.

How Advertising Click-Fraud has Become the New ‘Gig-Economy’

WTF Happened to Mobile Advertising in 2021?

The Year of the E-commerce Accelerator