By Ken Klein, executive vice president of the Out of Home Advertising Association of America, OAAA

This so-called “off season” spate of political advertising — months after the election — showcases three key points about out of home media:

There is no “off season.”

Kantar media tracking service says political-ad spending on out of home media increased 64 from the 2016 presidential election year to 2020. The OOH political-ad category posted strong gains despite the pandemic. Out of home buys, this year from sophisticated, deep-pocket customers show that trend continuing.

“Out of home ads cause consumers to look, read, and think (twice) about a subject,” says Nancy Fisher of Wilkins Media. “Campaigns that maximize out of home can utilize the space to generate publicity, layer social media content, increase activity on-line, and stir up interaction in society, which ultimately, is the cause and place for change; their raison d’etre.”

A wide variety of voices — across the political spectrum — are drawn to ad formats outside the home.

In Georgia, voting-rights groups used billboards and wall projections to urge Coca-Cola and other corporations to oppose new voting requirements. The Coca-Cola Company issued this statement from its Chairman and CEO James Quincey: “We want to be crystal clear and state unambiguously that we are disappointed in the outcome of the Georgia voting legislation.” https://www.coca-colacompany.com/media-center/georgia-voting-legislation 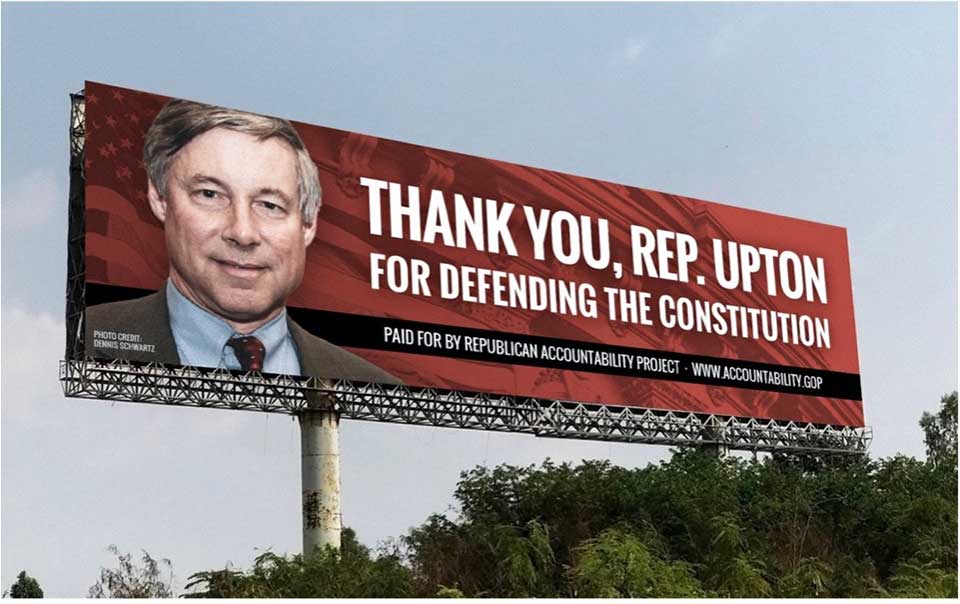 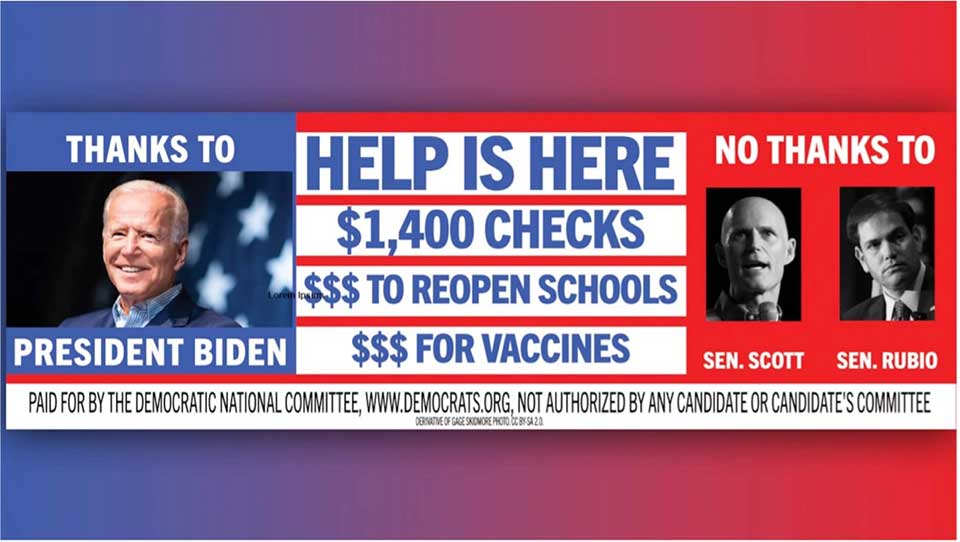 A single billboard can resonate

Millions around the globe saw a highway billboard in Albany, NY, urging Governor Andrew Cuomo, D-NY, to resign. Fed up with Cuomo, Brian Olesen paid for the Albany billboard; his viewpoint was amplified far beyond Albany.

One billboard — with very few words — can crystallize a political message.

A decade ago, an iconic roadside sign along I-35 in rural Minnesota featured a smiling former President George W. Bush and the question “Miss Me Yet?”

Some did; some didn’t.

But most everyone agrees that pithy political pitches will have a growing prominence on ad formats outside the home . . . in a world hungry for summary, weary of TV attack-ad overload, and drawn to social media that craves interesting visuals.

(Ken Klein is executive vice president of the Out of Home Advertising Association of America, OAAA)

3 Clues to the Mystery of Creativity

Now Is the Time to Embrace Creativity