After she had her first son, Monique Nelson, Chair and CEO of UniWorld Group, was sidelined from her business and her duties as a mom by Bell’s palsy. This temporary condition causes a sudden weakness in facial muscles, similar to the symptoms of a stroke, which is what Nelson’s husband thought was happening.

This is just one example of the tremendous pressure society puts on working mothers. Often, society perceives working moms as an anomaly, when in fact, 71.5% of moms with kids under 18 years old work, according a 2019 study done by the U.S. Department of Labor. According to the same study, working mothers were described as less competent and only 47% were recommended for hire, compared to 87% for childless women. This makes moms in the workplace less likely to take advantage of family-friendly office policies.

“So, what happens when somebody is afraid of being judged or afraid of being seen as uncommitted?” Spencer Gerrol, CEO and Founder of Spark Neuro, asks. “It changes their behaviors and their own perception of self as well.” 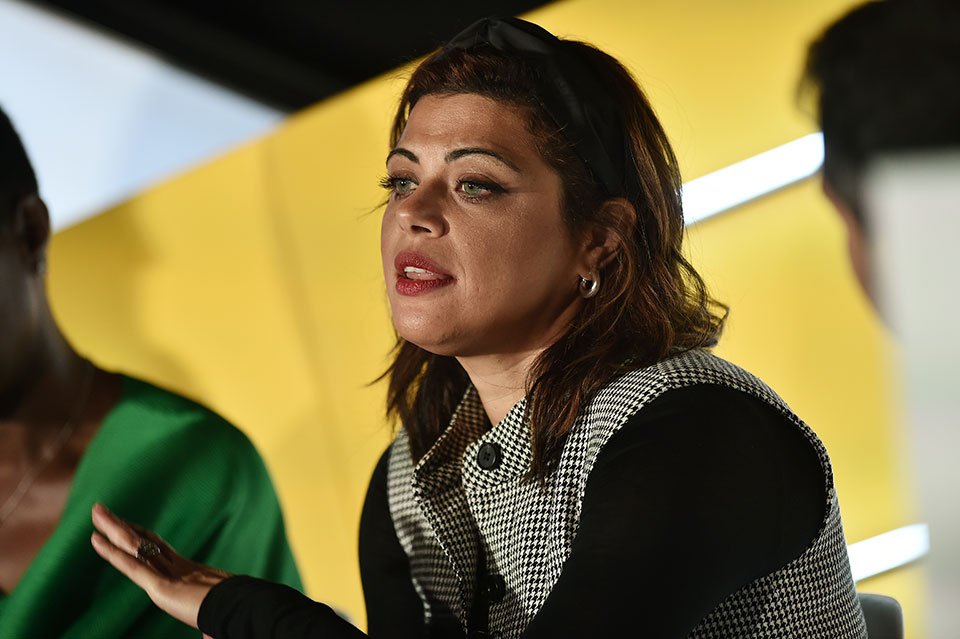 For moms in top positions at their companies, being a working mom comes with even more expectations: they are expected to work tirelessly for their companies at the same time as they should “ruthlessly prioritize” their families, Reem Abeidoh, Head of Global Go to Market, says.

“I’ll be honest, I was really nervous when I got pregnant,” Nelson, who was a CEO before she was a mother, says. 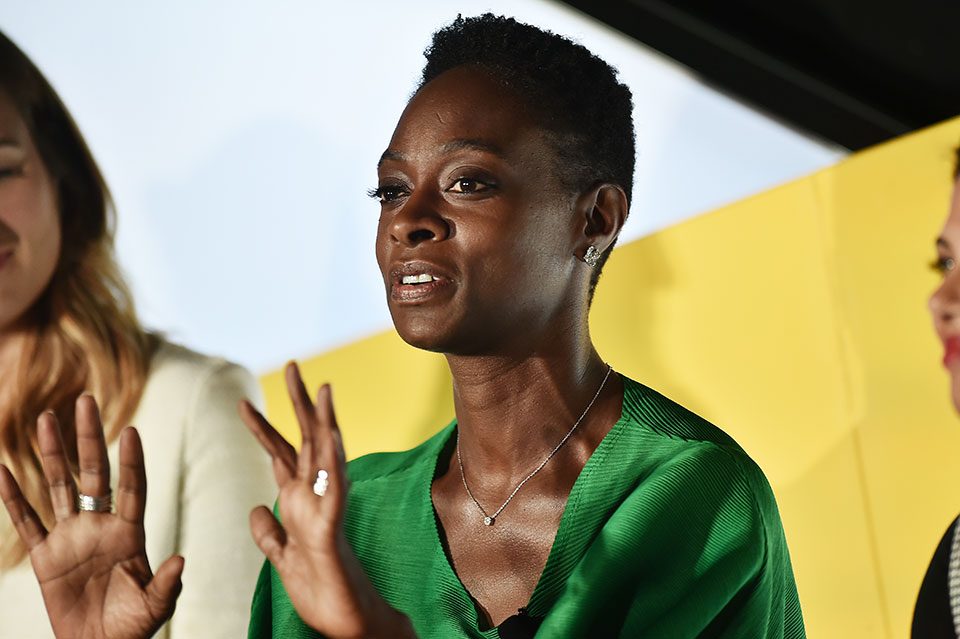 “I’ve had employees come in and be afraid to share that they’re about to be parents instead of actually celebrating,” Abeidoh says.

According to Abeidoh, making sure employees go home at a reasonable hour makes them better employees. Going home in the evening allows them to give their brains a break so they can come back to work the next morning refreshed and more productive.

“A lot of people forget themselves when they’re at work,” Abeidoh says. “They are there for the mission, for the vision to help accomplish the tactics and the strategy and they forget themselves. Therefore, they are working really long hours and not putting themselves first and their families first.”

Nelson makes the important note that men want to go home and see their kids as well. 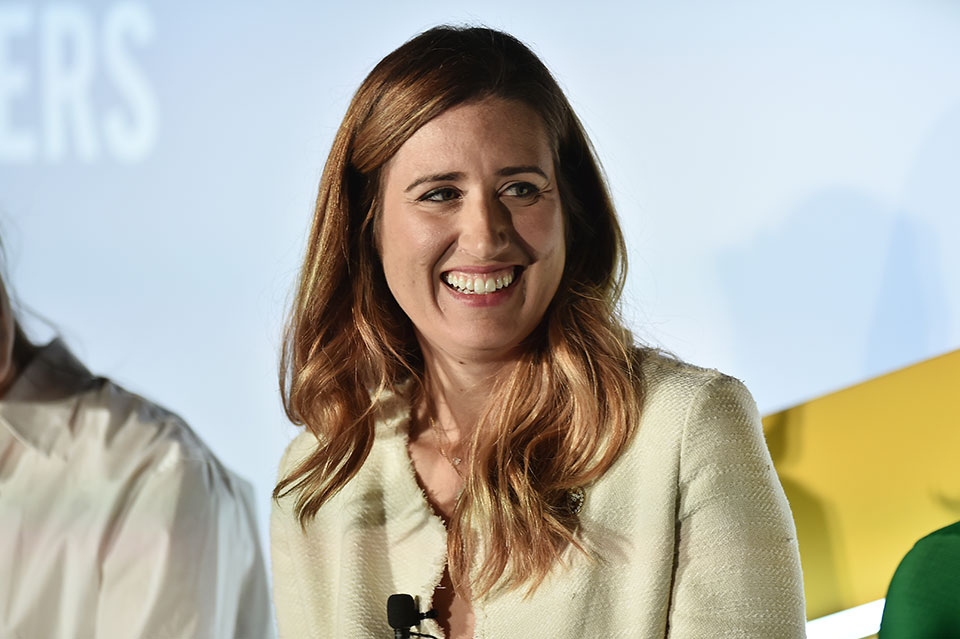 According to Klumper, being a parent actually endows employees with a skillset they would not otherwise have honed. These skills include things like time management, efficiency, coachability and listening and make for better employees and better leaders.

“I actually believe that parenting makes you an incredible leader,” Abeidoh says. “It has a cascading impact.”

Moms in the workplace shape the future every day, whether it’s at their job or at home, growing future leaders and innovators. Working moms are more than just “mommy” or “boss”. They’re superheroes.

Want to learn more about this and other important industry topics? Be sure to visit AWLearn, Advertising Week’s new your-round education platform.

Writing An Article For Advertising Week

Tips for Success from Working Moms in the Digital Marketing Field